Annette Peterson, born in Stavanger, Norway, is a practice-led oil painter who has both studio and plein air approaches to her practice. She utilises photography and painting techniques to facilitate both realistic and impressionistic style landscape paintings. Peterson, who grew up in Perth, is most influenced by changes in light and atmosphere on everyday suburban street scenes, especially the suburban drive.

Most recently, her work has investigated the moving image in painting and digital form. Peterson began painting in 2007, after working as a journalist in the Pilbara. She won categories for painting in the Hedland Art Awards from 2007 for three consecutive years. She returned to Perth in 2010 and won the popular choice at the Joondalup Art Awards in 2012. In 2016, she received a commendation from the Head of School for Art and Design while studying a Graduate Diploma for Art and Design at Curtin University. Peterson proceeded to graduate with a Masters of Applied Design and Art, 2017, where she won the Art Award from her artwork.

In 2020 and 2021, Peterson has been selected for the City of Joondalup Invitation Art Award and also the 2021 Bunbury Biennale. Having begun an Artist Residency in Fremantle Art Centre, Curtin University, she is continuing her work in her studio at Gollugatup/Heathcote Cultural Centre, preparing for a solo exhibition at the Bunbury Regional Art Gallery in August. 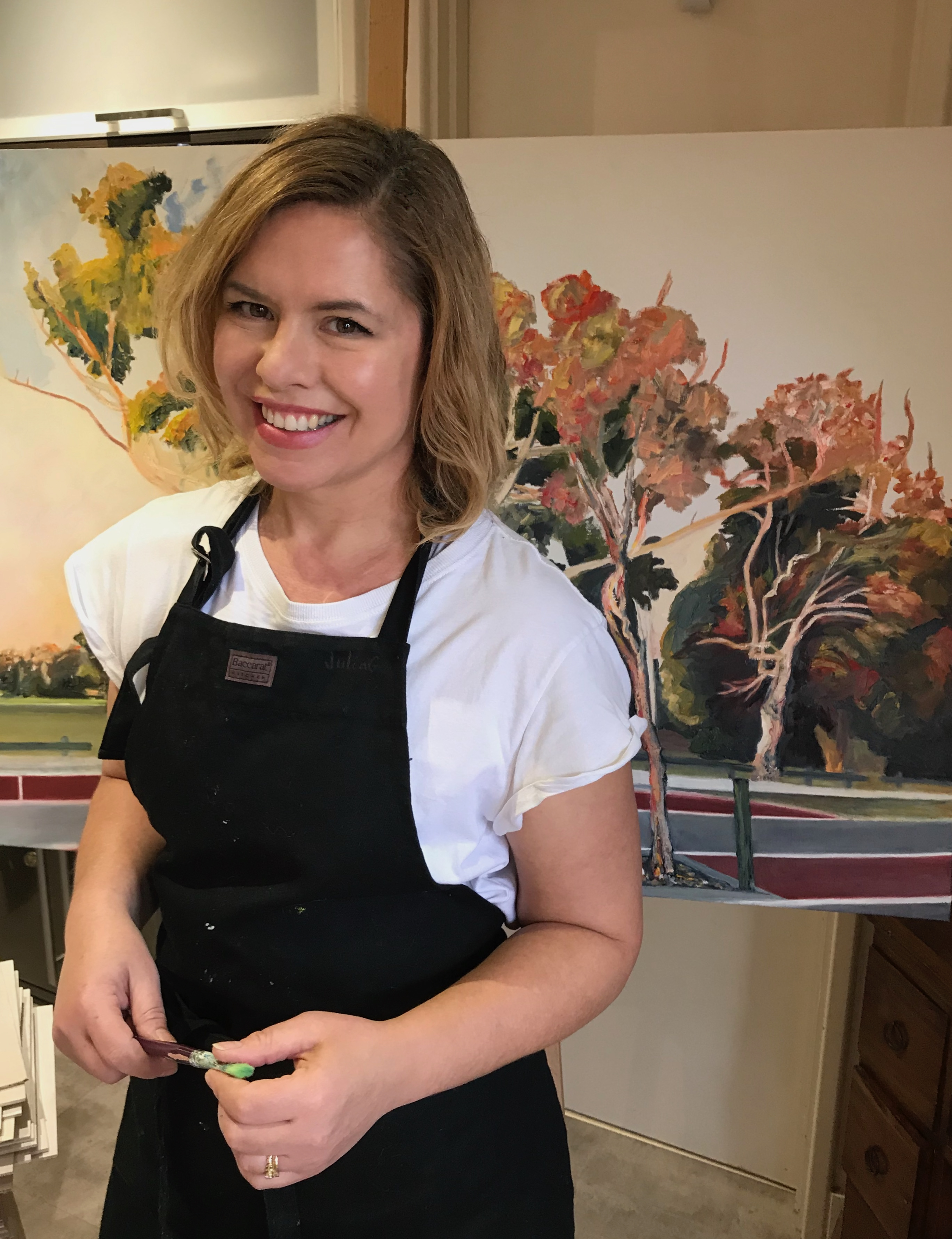